6 of the 20 players have ties to Missouri!

Voting committees to select as many as 6 inductees; ceremony scheduled for May 21

FRISCO, Texas (Nov. 16, 2021) — The National Soccer Hall of Fame at Toyota Stadium today released the names of the finalists for election to the Class of 2022, including 20 on the Player ballot, 10 on the Veteran ballot and four on the Builder ballot.

The finalists were announced during CBS Sports’ post-match coverage of the U.S. Men’s National Team’s 1-1 draw with Jamaica in a World Cup qualifying match on Paramount+.

The Hall of Fame Selection Committees will meet over the next several weeks and then vote to select a maximum of six new members; as many as three Players and two Veterans can be selected, along with one Builder.

The 2022 Hall of Fame ceremony is scheduled for Saturday, May 21; it will be followed by a concert at Toyota Stadium featuring Zac Brown Band, presented by WinStar World Casino and Resort.

**Bolded Players have ties to Missouri Lori is the only candidate with direct ties to Missouri. She was born and raised in the Saint Louis area, where she played for MYSA member,  JB Marine Soccer Club.

After graduating from UNC-Chapel Hill, Lori went on to have a long, decorated career for both club and country. She started her club career at home, with the short-lived Saint Louis Athletica. Her decorated international career included over 100 caps for the USWNT,  Olympic Gold and Bronze medal, and eventually a Women's World Cup Champion.

Lori is currently the Head Coach at Maryville University in the Saint Louis area. 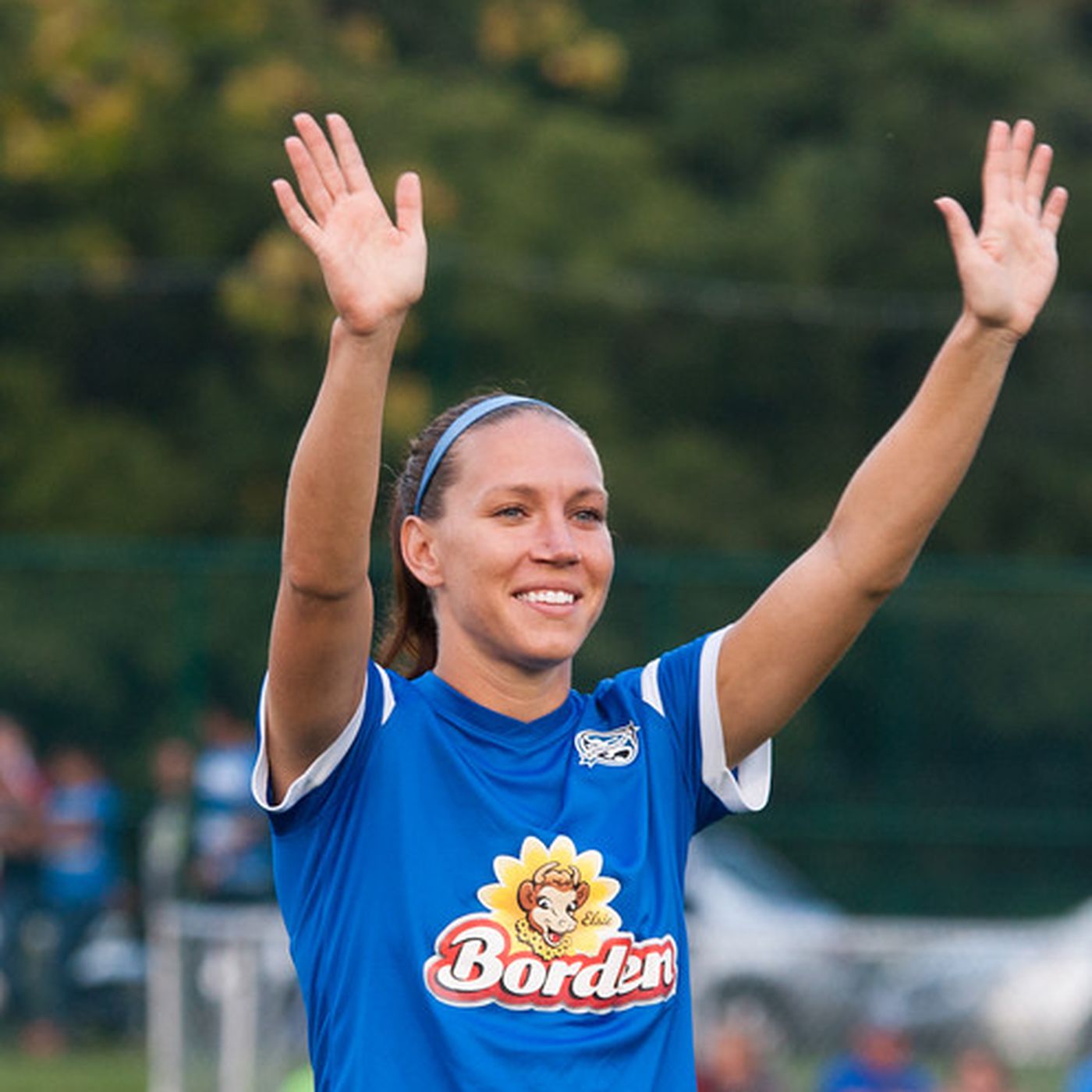 As one of the most decorated and well-respected players in women's soccer history, it is no surprise that Lauren (Cheney) Holiday ends up on this list.

Lauren was a mainstay on the US Women's National Team through one of the most successful periods in the team's history. Her list of accomplishments include over 130 caps, 24 goals (including 1 in a World Cup Final), 2 Olympic Gold Medals,  a World Cup Champion and a World Cup Finalist.

Lauren finished her illustrious club career in Kansas City, MO with FC Kansas City. She made an immediate difference in the team following her arrival in 2013, winning both the NWSL Golden Boot and league MVP! Her run of form continued into the following season when she lead FCKC to the 2014 NWSL final, where she was awarded the match's MVP, providing both assists in the 2-1 win.

The team, then coached by current US Women's National Team coach, Vlatko Andonovski, and captained by Missouri-native, Becky Sauerbrunn, went on to repeat as NWSL champions in 2015. Lauren's #12 jersey was retired at the end of the season to honor her accomplishments. 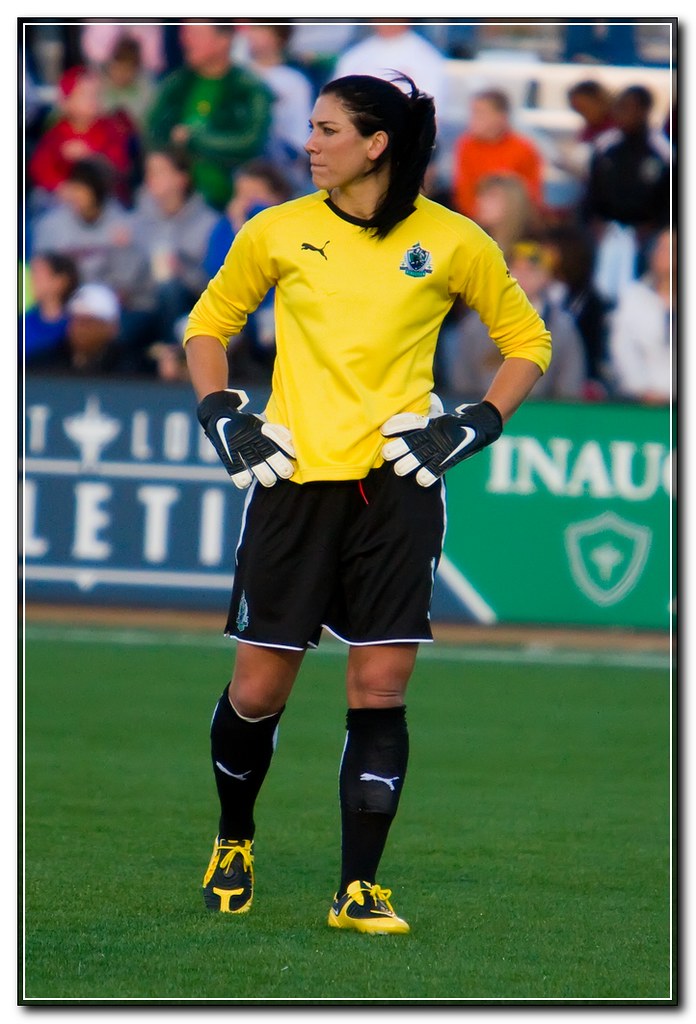 Arguably one of the greatest goalkeepers in US Women's Soccer history, Hope Solo had a brief stint in Missouri with Saint Louis Athletica.

In the single season with Athletica, Solo registered 8 clean sheets and was awarded the WPS Goalkeeper of the year. That same year, she was also named US Soccer Female Athlete of the Year! This is the highest honor awarded to a soccer player in the United States.

Most fans remember Hope Solo for her performances with the US Women's National Team. She spent well over a decade as the clear favorite to wear the #1 shirt, earning over 200 caps for representing the national team!

In that time, Solo earned two Olympic Gold Medals, a Gold, Silver, and Bronze World Cup medal, as well as numerous other international  titles and individual awards. Thus making her one of the most decorated players in women's soccer history. 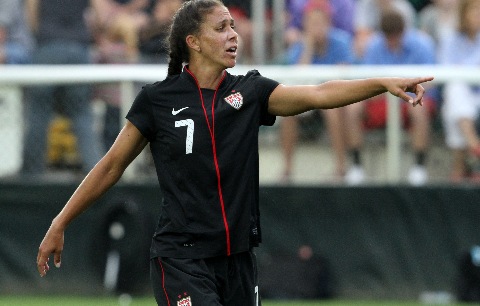 With by far one of the shortest stints with a Missouri club (or any club), Shannon Boxx rounds off the list of women's players on the list.

Shannon was acquired by Saint Louis Athletica in preparation for the 2010 season. Unfortunately, the franchise would end up folding in May of that very season. From there, she went on to sign with FC Gold Pride, putting together an All-Star caliber season that would help her team to the WPS regular season title and playoff championship.

On the international level, Shannon represented the United States Women's National Team consistently for over a decade. She represented the US in 3 Olympic Games (winning Gold each time) and 4 Women's World Cups! 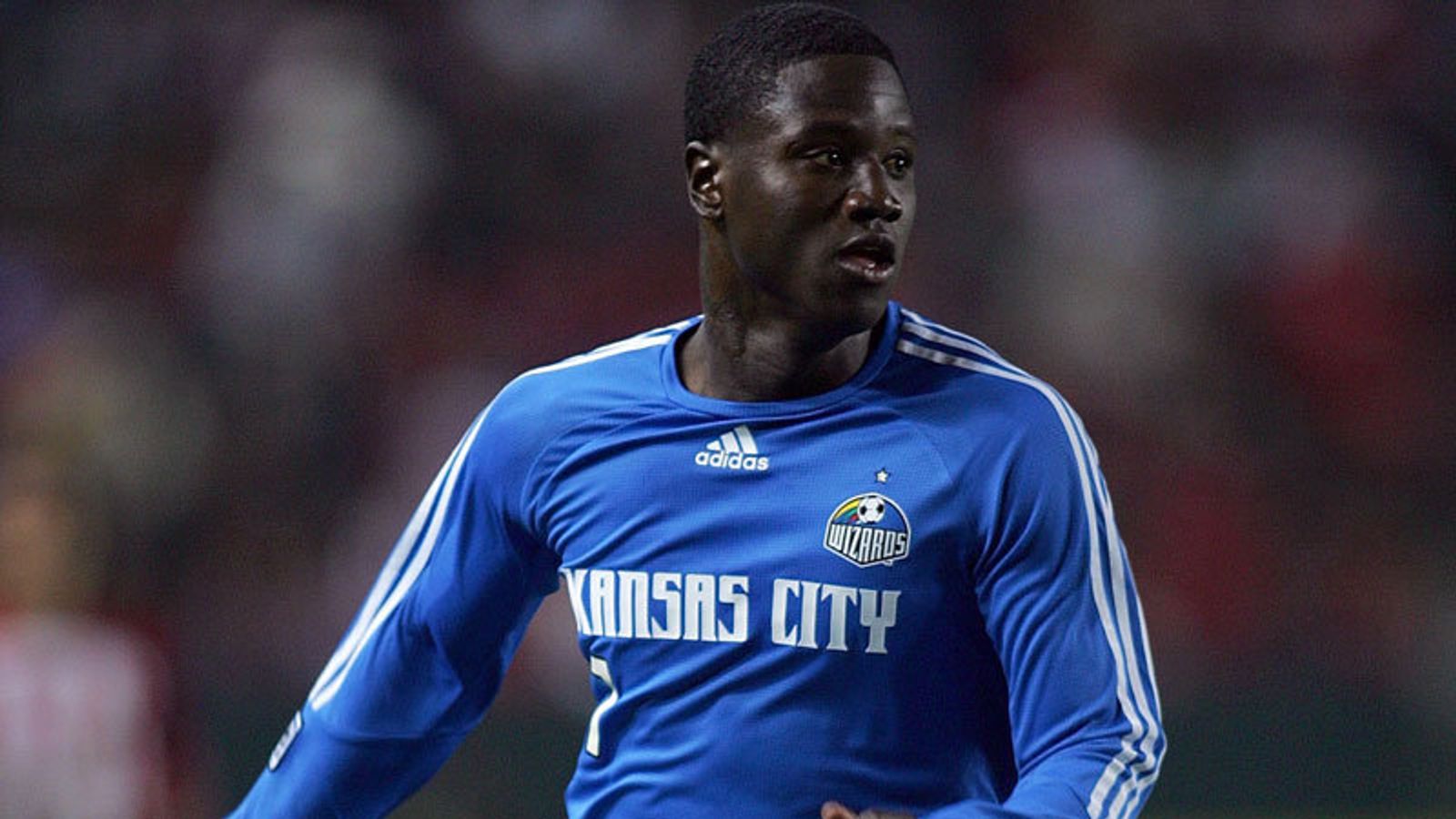 Eddie Johnson, the teen sensation and IMG Academy product, received his first cap and scored his first goal for the United States National Team against El Salvador on October 9, 2004, becoming one of a small group of American players to get his first international goal in a World Cup qualifier. He then scored a hat-trick in his second appearance four days later, all within a seventeen-minute spree against Panama.

In February of 2006, the Kansas City Wizards acquired Eddie Johnson from FC Dallas. Johnson, at the time, was receiving a lot of interest from teams in the English Premier League and other clubs across Europe. The National Team stand-out was included in the US Men's National Team squad at the 2006 FIFA World Cup that summer.

Johnson kicked off the 2007 MLS season in unbelievable form, scoring 12 goals and 3 assists in his first 11 matches of the year. This standout season further increased the foreign interest and eventually secured him a move to Fulham of the Premier League in a multi-million dollar deal. 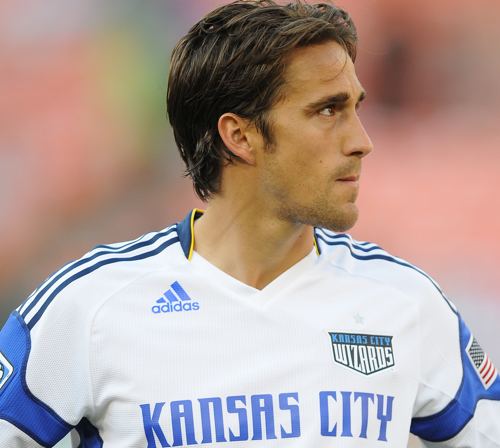 Following his junior year at South Carolina University, Josh Wolff left college to join the Chicago Fire in MLS. In his rookie season, the young forward set the MLS Rookie Scoring record, scoring 8 goals in just 14 games.  That season, he also helped the Fire win the US Open Cup and the MLS Cup! Unfortunately for Josh, the next few years were riddled with injuries.

In 2003. Wolff was traded to the Kansas City Wizards. After missing most of that season with injuries, he rebounded in 2004. Leading the team with 10 goals and 7 assists, Wolff lead the team to a US Open Cup title but fell just short in the MLS Cup championship, a match where he scored his first playoff goal in a 3-2 loss to DC United.

His consistency up top, for both club and country, continued for the next two seasons. Drawing interest from several clubs abroad. Wolff eventually signed with 1860Munich of Germany's second tier after complications with British work permit blocked a move to Derby County. Wolff returned back to the Wizards two years later.

At the international level, Wolff was apart of two World Cup squads for the US Men's National team, as well as two CONCACAF Gold Cup winning sides. Recently he was apart of Greg Berhalter's Men's National Team coaching staff before being named the first head coach of MLS expansion side, Austin FC.